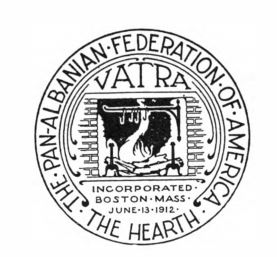 To ensure a proper future, the foundations of a healthy democracy and its sustainability must be adequately upheld. An important factor in this regard falls on all  political parties to present to the public running candidates who are of the highest standing in society.

It is of very grave concern to us to see a blatant disregard of this basic standard by political parties in Albania.

We express a deep regret and shock that individuals with dubious backgrounds or openly expressing views favorable to communism ideology  have been promoted and found their way into the lists of official candidates up for election in the upcoming electoral process to be held on April 25th, 2021.

Much of the Albanian public was shocked by the views expressed on television by the leading candidate running on behalf of the Socialist Party of Albania in Tirana (the most important electoral zone in the country). Ms. Lulieta Bozo, a communist era academic, openly expressed on television political debate  that, on balance, communism, and Albanian dictator Enver Hoxha  had more positives than negatives, thus relativizing the responsibility of that system for the consequences of the country’s poverty and the crimes committed against the population and violation of human rights  in the context of the class war. She even furthered her argument by resurfacing and treating a success story as one of the most regressive and economically destructive acts that Albania ever undertook under communism, the abolition of private ownership of land.

By praising communism and the Albanian communist  dictator Enver Hoxha, this candidate stands against the core values of the European Union and deeply offends the suffering of the Albanian people under that brutal regime. Ideologically motivated punishments and violations of basic human rights were manifested extremely harshly in Albania during communism:

In addition to the above, this candidate stands openly in disregard and against at least two resolutions enacted by the very Parliament where she aims to be a member of. Specifically, Resolution Number 11*, approved on October 30th, 2006 “For The Punishment of Crimes Committed During the Communist Regime in Albania” where, among others, it states that:

“The totalitarian and communist regime of Enver Hoxha and his entourage who ruled Albania after WWII and up to 1990, was characterized by massive violation of human rights including individual and collective murders, with and without trial, death in forced labor camps, death because of hunger, torture, expulsion, slave labor, physical and psychological terror, genocide due to political background or inheritance, violation of conscientious freedoms like freedom of thought, freedom of expression, freedom of press, freedom of religion and lack of political pluralism” (Part 2, Resolute 11, 2006)

Another resolution also worth mentioning is that of 2016 for the punishment of crimes of communism against the clergy.  Most importantly there is a blatant disregard for European efforts in fighting communism. Resolutions and other actions taken by the Parliamentary Assembly of the Council of Europe in 1996, 2006, 2009 and 2019 and well as the Prague Declaration of 2008 “on European Conscience and Communism” completely forbid this kind of behavior and rhetoric, especially when it is coming from a front row politician.

Although this discussion only focuses on one candidate, there are other examples of communist era politicians still holding high office in the current government or legislative body. One such example is Mr. Gramoz Ruci, the current Speaker of the Albanian Parliament, who was the last communist Minister of Internal Affairs and the one signing the order to use firearms against protestors in 1991, which followed by the killing of 4 young men during protests in Shkodra**. The Ministry of Interior Affairs was primary institution responsible for carrying out much of the persecution and violence during communism described earlier. Today, in a baffling truth, it is estimated that this institution still employs over 100 individuals that were members of the secret service or secret police during the communist regime.

In light of the above, Diaspora Për Shqipërinë e Lirë (Diaspora for a Free Albania), The Pan Albanian Federation of America  VATRA (The Hearth) and Qëndresa Qytetare (Civil Resistance) have decided to jointly reach out to you for assistance in pressuring the Political Parties in Albania to react accordingly and remove these candidates from their lists.

In addition, we intend to strongly engage toward a complete de-communism  process in Albania to mirror what was successfully done in other countries in Europe.

We cordially ask for a meeting with you or your representative to discuss our efforts toward this.

We truly believe that our country deserves better than this and steps are required to bring our politics in line with European expectations. 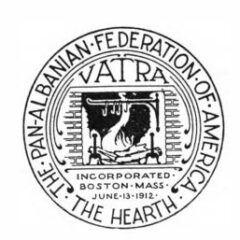 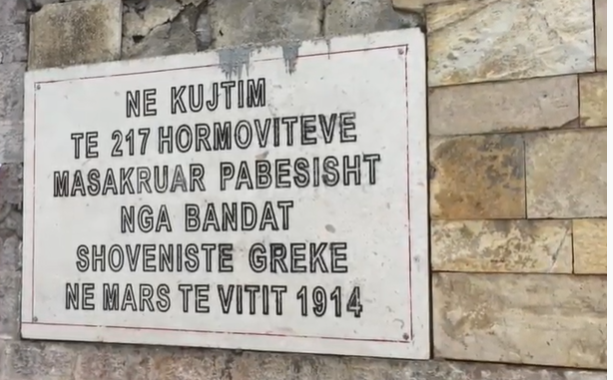 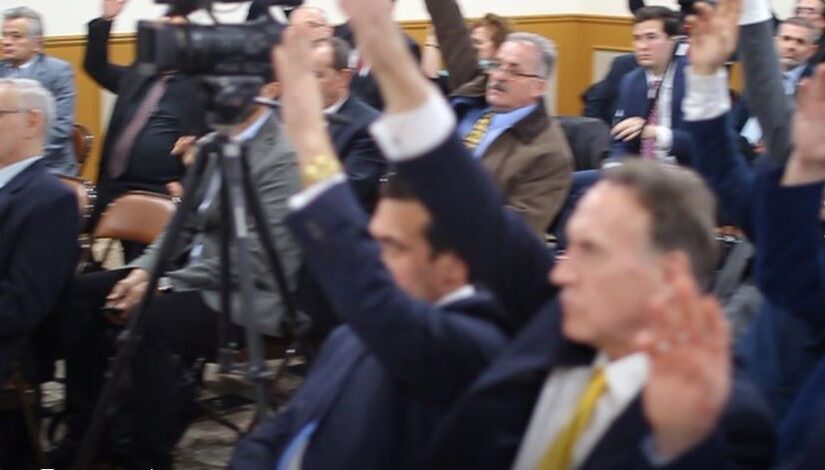 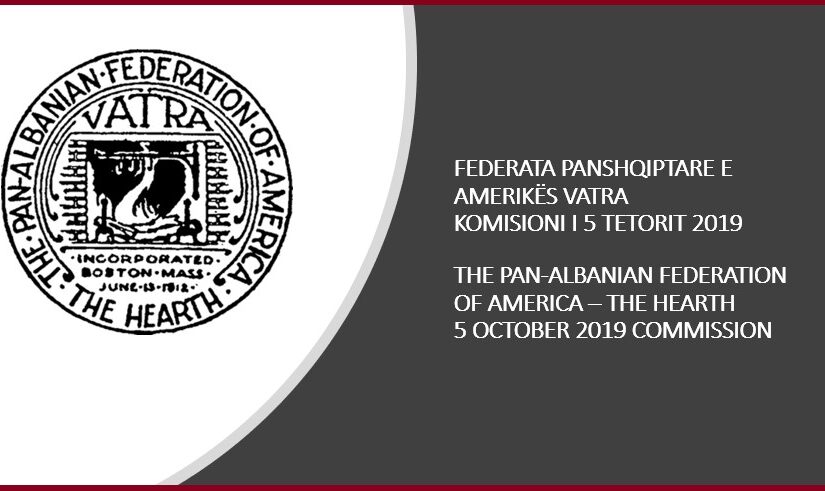